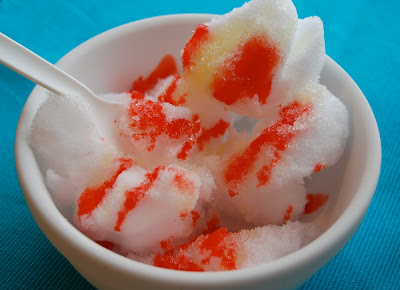 OK, this isn't a real recipe but I though it would be fun to share since we are finaly getting over the great blizzard (s) of 2010!

I live in northern Virginia, just outside of Washington DC, which has been under a blanket of snow since last Friday. We got about 30+ inches between Sat and Sunday, then another 12 inches on Tuesday. This was record breaking amounts for this area and schools have been canceled for over a week now. The federal government even closed down for most of the week too....CRAZY!

The thought of being stuck at home for an entire week was a little scary but it turned out to be fun as well. The kids love the snow, especially my daughter. We also played board games, worked on Valentines cards, watched TONS on TV, played computer games, Wii, had neighborhood playdates and baked a lot of things!!

We still have very large amounts of snow everywhere but life is starting to get back to normal. Though, I am now more than ever looking forward to our Florida trip at the end of the month. 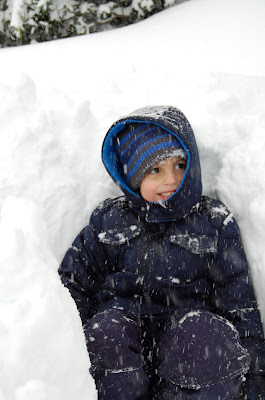 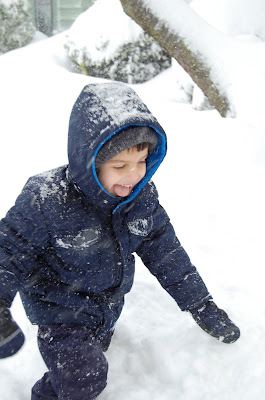 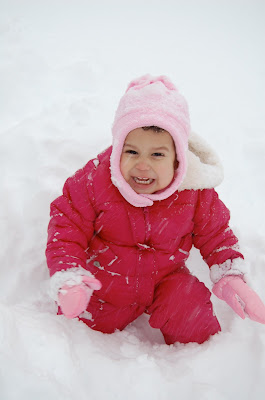 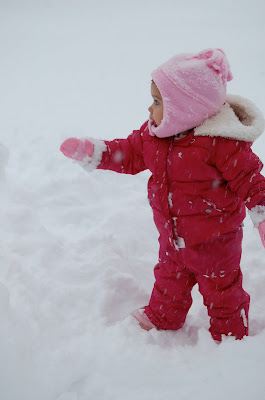 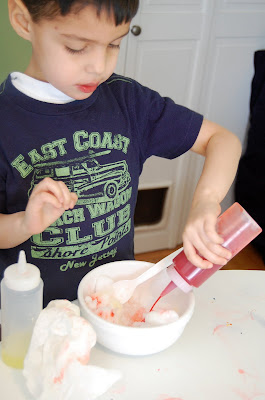 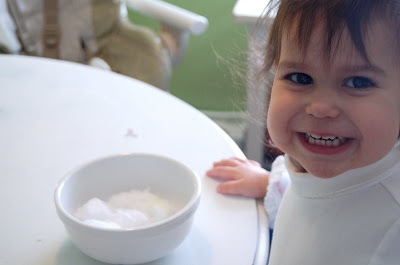 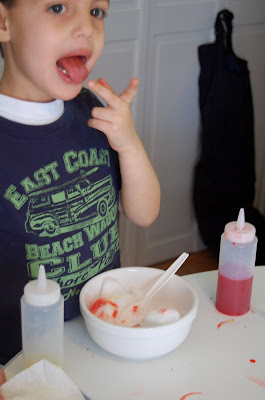 Collect some fresh fallen snow from outside. Make sure it is perfectly clean!!!
In a squeeze bottle combine the Kool Aid, sugar and water. Make it more concentrated than the package directions recommend. Squeeze Kool Aid mix over the snow...Bon Appetite!
Posted by Maria at 12:02 AM